D. Wallace Peach. Thanks so much for the invite to visit with you and the Dudes, Shey. What a treat to hobnob with the famous (infamous?) Hamstas.  Hi guys.

Question one. ·  Fantasy  can stand or fall on the world building and making a reader completely believe in that world.  When you first sat down to write Catling’s Bane, what came first, the world  she inhabits or Catling?

D. Wallace Peach. For me, both happen at the same time.  Usually, the theme comes first – in this case, the ability to manipulate emotions. That bit of inspiration starts a cascade of character, world, and plot ideas that inform each other as the story takes shape. Not until that magic has run its course, do I begin writing.

D. Wallace Peach. Oh I am definitely a plotter.  And I wrote all four books before I published the first. That way all the details line up from start to finish. I can’t help obsessing about the cohesiveness of my stories, so it’s how I’ve written all my series.D.Wallace Peach – I’ve definitely considered it. Hamsters have fabulous personalities. So dashing and clever.

D.Wallace Peach —And handsome! I forgot to mention how incredibly handsome they are.

D. Wallace Peach—. Most of my books have an element of social or political commentary, usually based on the corrupting influence of power. A timeless theme, right?!  I like asking “what if” questions about issues I’m passionate about and turning them into fantastical tales.

D. Wallace Peach. Ha!  Great question, but no recipes. I’ve eaten just about everything my characters have, including eels, snakes, and crocodiles (crajeks). None of my characters eat hamsters, by the way. That would be unforgivable.

D. Wallace Peach. Find a way to get constructive criticism!  It’s wonderful to hear about how great your books are, but you need to know what’s not working in order to improve. Well-considered and specific criticism is a huge gift!

D. Wallace Peach I hope to have another stand-alone book out this summer called The Necromancer’s Daughter. Adventure, danger, flight, dragons, love, and raising the dead!  Stay tuned.

Thanks, Shey, and the Dudes for having me over. This has been great fun.

A book that puts the e in epic, the f in fantasy and the w in world building.

All within the first few paragraphs too. In that brutal early part we also meet Catling, a little girl who can do what no-one else in that world can—see through the power of the ‘influencers,’ to the horror that lies beneath. I did say fantasy, didn’t I? And maybe you’re saying I don’t read fantasy, but that’s all right, normally I don’t either, but I will now be reading more. Certainly of this series. The map is magical and the writing spell-binding. That any book can stand or fall by the believability of the world created, is especially true of fantasy, which is I why want to say that the world-building wasn’t just engrossing, it was effortlessly done, people, places, plants, all leap off the page, but the idea of a world where thoughts are shaped, something that resonates in today’s actual world, leapt in huge print, alongside political intrigue, inequality and yep…less than wonderful leaders. Meantime, a previous mysterious and mystical culture peeps, a culture squashed and slaughtered beneath the boot of the existing rulers, adding even more layers to the story.
I absolutely loved the idea of this book. How can this be fought, especially when only one person can see it. AND even worse, that person is a lowest of the low child who’s already fallen through several cracks? That they are also the only one with the power to break the system, means the ride is not going to be easy. People have their own needs and plans after all.
All in all, a book that delivers on every level, an amazing constructed world, with gripping characters and a plot that whips us along on the promise of more to come in book two.

A long-time reader, best-selling author D. Wallace Peach started writing later in life after the kids were grown and a move left her with hours to fill. Years of working in business surrendered to a full-time indulgence in the imaginative world of books, and when she started writing, she was instantly hooked.

Peach lives in a log cabin amongst the tall evergreens and emerald moss of Oregon’s rainforest with her husband, two owls, a horde of bats, and the occasional family of coyotes. 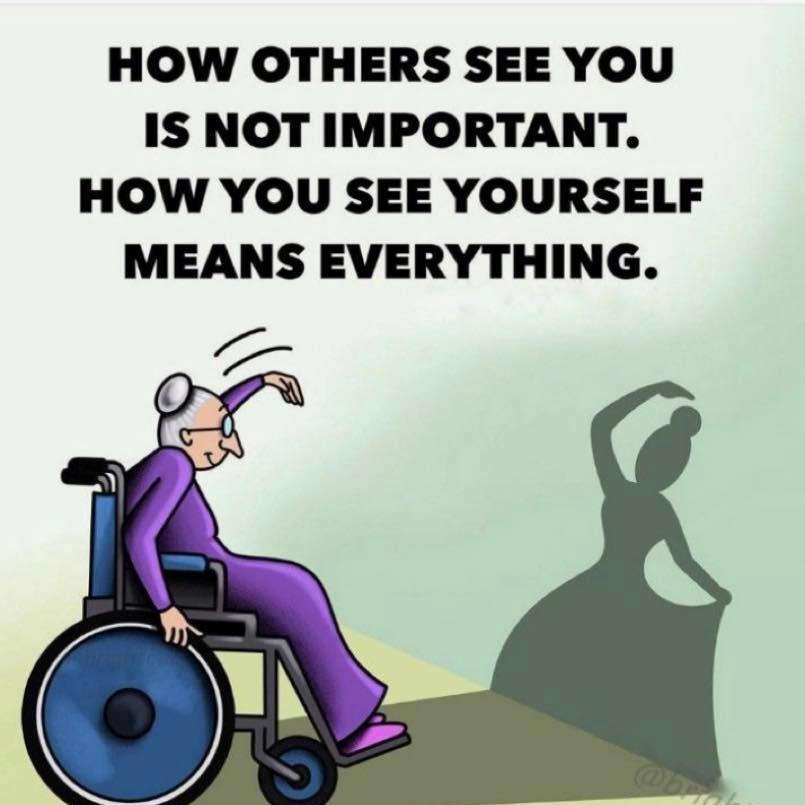