Mary Brooksbank and Susan Devine, the mysterious woman in the green felt hat. From ‘O Halflins and Hecklers an Weavers an Weemin,’ by John Quinn.

Susan Devine : – Mary Brooksbank! What are you daein here – you’re still a lassie!.

Mary : – Eh’m here tae learn fae you Susan Devine how tae fight back against the brutality o’ Capitalism and the Jute Barons!

Susan : – (Ignoring him) Cox Brothers have decided to cut the number in a squad fae ten tae eight and lay off thousands. For the people that remain that means mair work for less money!

Policeman : – You can’t do that without permission – you need a licence!

Mary Brooksbank : – And they didnae go back until the fowk that had been laid aff were re-instated. There were major disputes elsewhere such as the  Carters’ Strike. The spirit of revolution was in the air. But of course the Jute Empire struck back.  Black Watch soldiers were brought into the City of their heartlands to keep order. Early in 1912 Cox Brothers sanctioned the purchase of revolvers for their foremen. And Susan Devine? She melts back into history.  Me? I’ll let you draw your own conclusions.

Em : – Susan Devine didnae quite melt back into history. (Brandish hat.) This is still remembered round here sometimes. (Get Suffragette hat and shawl.)

Ken : – As for Mary Brooksbank she was quite a woman – mill girl poet orator revolutionary family woman and voice of the poor. She was blacklisted and jailed for standing up to be counted. What can never be jailed though is her legacy

AH and aw in equal measures. Firstly AH because this the long awaited third book in the Hard To series featuring Incy Black’s own special Black ops. Aw, because she says trilogy although I hope that the exciting Freya Dervish will feature somewhere along the line in another book. No pressure there now Incy, just saying. Although I’ve read the other two books in the series, in many ways this book is a standalone.

In true spy honey trap tradition, Will Berwick, secret agent hot and complicated, is asked to seduce the secret of her brother’s whereabouts, from Dr Treherne, ice angel extraordinary. Not the best thing to ask him to do when she’s been evaluating him for months re his suitability to return to service.  Trust me when I say that you just know that in the not too distant future  Angel will be evaluating other aspects of his suitability because it’s plain they are under one another’s skins. However, Incy Black’s skill lies in keeping them at one another’s throats. This couple don’t give an inch for very personal reasons and it makes for great chemistry.  You want to know they will heal one another’s pain. A pain they don’t admit to. Add this to a plot full of twists and turns, Incy Black’s own unique voice,  and the result is explosive.

Spies, no condoms by Incy Black

Nil illegitimi carborundum – don’t let the bastards grind you down. The bastards being anyone in authority worshiping the god of ‘red tape’, about whom I personally harbour deep-seated suspicions.

Which probably accounts for my thrill of a good conspiracy—lardy-arsed officialdom, the villain—and my cheering on of the men and woman who thumb their nose at the ‘rules’ but being smart, swallow their resounding ‘fuck off’ behind a grin—smiling crocodiles, if you like.

Hence my love affair with spies, spooks and secrets. The corruption of loyalties, the lies and deceptions, and the down right rude. Evident in one of my favorite quotes from Hard to Protect: “You stick your head any further up Butters’s arse, Berwick, and no one will be able to hear you singing Rule Britannia.” Angel, the heroine, is giving the hero a right gobful, at this point.

Whitehall and the British Intelligence Service, clashing head on, the perfect arena where the bad boys (and girls) get to behave outrageously, all respect for pretty much anything but ‘the win’ withheld. Insubordination and insolence paving the way. Must be why they call espionage ‘The Game’ because it’s fun and in it’s own way, heroic.

And who is responsible for distorting my view of what is mischievous?

Why Rudyard Kipling (Kim) and Ian Fleming (James Bond), of course. Both recognized the excitement of ‘finding trouble’, who cares that neither is now politically correct. The romance of bad boys is that they are virile, sexy, unapologetic, and defiant as all hell.

Bond with his fast cars, his smoking, gambling and drinking—dry martinis, shaken not stirred. His womanizing—not a condom in sight. The sanctioned killings—the bodies of opponents piled high. All for queen and country? My arse.

It takes a special kind of damaged to kill. A fierce addiction to adrenaline to put yourself in a position of doing so. And that in itself is fascinating.

Spooks and assassins, on the side of good or nefarious, like—or is it a need—to live as large as their stories. And long may they and their thrills clutter our pages, for they are the dash of colour in the Establishment’s grey.

Some Black Op missions are too dark—even for him.

Volcanic hot and ambitious Special Agent Will Berwick doesn’t give a damn what his orders are, he’s not taking the enemy—the lovely, but arctic Dr. Angel Treherne—to bed. Nor will she die on his watch, most certainly not by his hand. Oh, he’ll root out her secrets. But his own way—teaching her a much-deserved lesson while he’s at it: that no one messes with his career plan just because they’re a little peeved with him.

Caught up in a tangled web of deceit and betrayal, psychotherapist Angel trusts no one—certainly not alpha-cocky, cunning Will Berwick. First he’s hostile, then he’s charming, now he wants to protect her? Why? What’s he hiding? With her life—and heart—on the line, she needs to know.

With the risks high and personal, can Will and Angel agree the dangerous choices they must make? 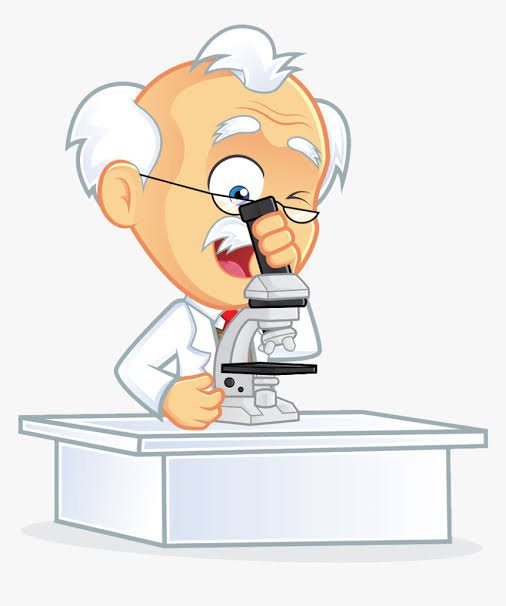 Find The Best Products For Your Home Office

Fury Cooking
Pathology for all

All Things Milan and Liverpool

Real&Raw-Weaving lives together! Pragmatically Quintessential; It's all about falling and getting back up here!

Latest books and Technology|Monthly reviews on movies and webseries|Podcasts |Web design|Tips on YouTube & etc...|I will Post on Monday , Thursday and Saturday 😊

Stories from the heart of Bangalore

The Novel: UnHoly Pursuit: Devil on my Trail

A Teen's Definition of Life

Proud to be a Navodayan